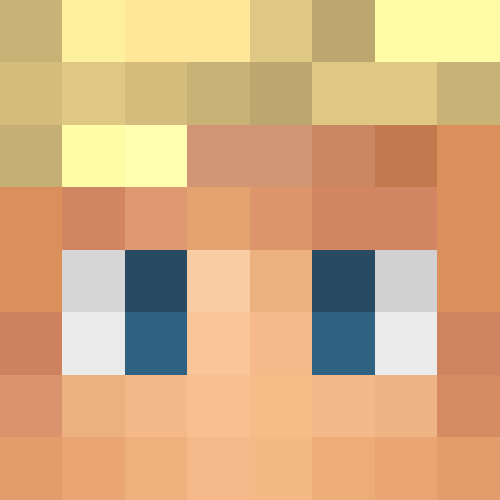 the Survival Server is the most actively played server on our Network. In this case we want to say thanks.

Out of this reason we will release today the first official update for the Survival mode. We recoded the Base system and added a couple of useful features.

Auction/Trading House:
We included an auction house where you have the option to sell and buy items. The Auction NPC can be found at our spawn.

More Homes:
The old home system was good, but the new one is better! With up to 10 Homes for normal players you can now enjoy survival more than ever before.

The new currency:
The last important thing, is our new currency, the Bits. It's a local currency, only for survival and the auction/trading house.


The new updates bring changes, but we also removed a couple of features:
- Players can use the random teleport only every ten minutes.
- Quests aren't existing anymore.
- The random teleporter, /home or /tpa is the only way to access the survival world.

At the end I want to say thanks to all testers and especially to the developers Livetexon, SadMicha and LukeLT for this great update.

The release of the new survival is today 6pm MET! 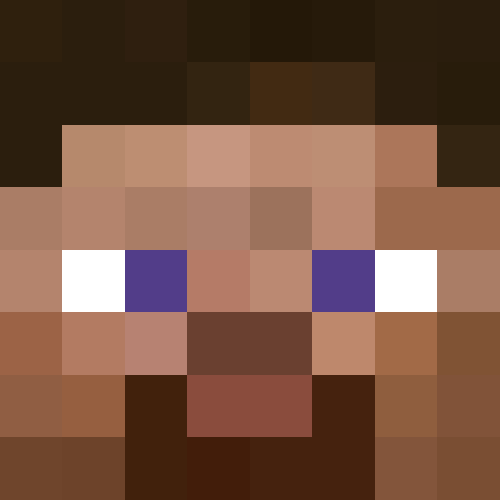