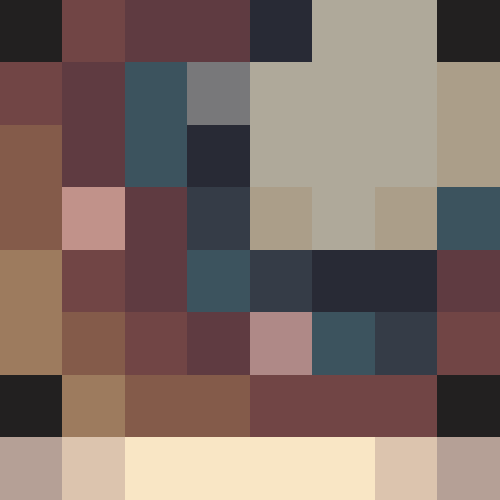 The following set of rules and regulations refer to the Minecraft-Server only. By joining the server you are accepting the following rules which were set by the InfinityHeroes sever team.

§1
By joining the InfinityHeroes Minecraft server, every user automatically Accept the rules. Disregarding or violating could lead to consequences.

§2
Every player must behave in the chat. It is forbidden to discriminate or insult other players. Advertising is forbidden on the entire network.

Any racist or sexist skin/name will be banned without hesitation.
You are still able to request a release for your punishment by proving, that your skin/name has been changed.

§5
The assignment of ranks takes place via the team and server management. The award must always be a subject of justification.

§6
The muting and banning of a user takes place via the administration and moderation. We will proceed according to the rules, that are common for us.

§7
The abuse of rights within the team will be punished by removing the current rank of the team member or by resetting their stats.

§8
The abuse of bugs is allowed, as long as one reports the bug in form of a bug report at InfinityHeroes.de/support.
Abusing bugs on purpose will lead to a ban.

§9
Publishing any form of private Data is forbidden and could lead to a ban to protect the privacy of every player.

§10
It is forbidden to beg for ranks or similar promotions and could be banned for „flaming“.

§11
The proof of ban we provide 6 months. If no objection is lodged, we reserve the right to destroy the evidence.

§12
Giveaways, which were not claimed by the winner in two weeks, will not be passed to them.